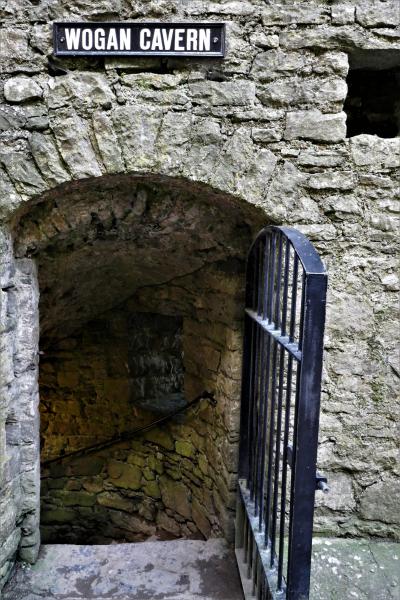 Beneath the castle, is a vast cavern called The Wogan which has been used for the past 12,000 years, if not continuously.  The cave was a shelter for cave dwellers during the Paleolithic and Mesolithic Periods, possibly the Bronze Age, and during the Roman occupation of Britain, shown by left-behind Paleolithic stone tools, and a Roman coin hoard.

Pembroke's strategic placement  on the Milford Haven waterway, made the castle the main departure point to Ireland, and saw both Henry II and King John pass through its doors en route.

Now The Wogan is one of the most impressive parts of Pembroke Castle, and is home to Pipistrelle bats, and rumoured to be the lair of a great dragon...

Make sure to count the number of steps down to the cave, and you'll notice that it's never the same coming back up! 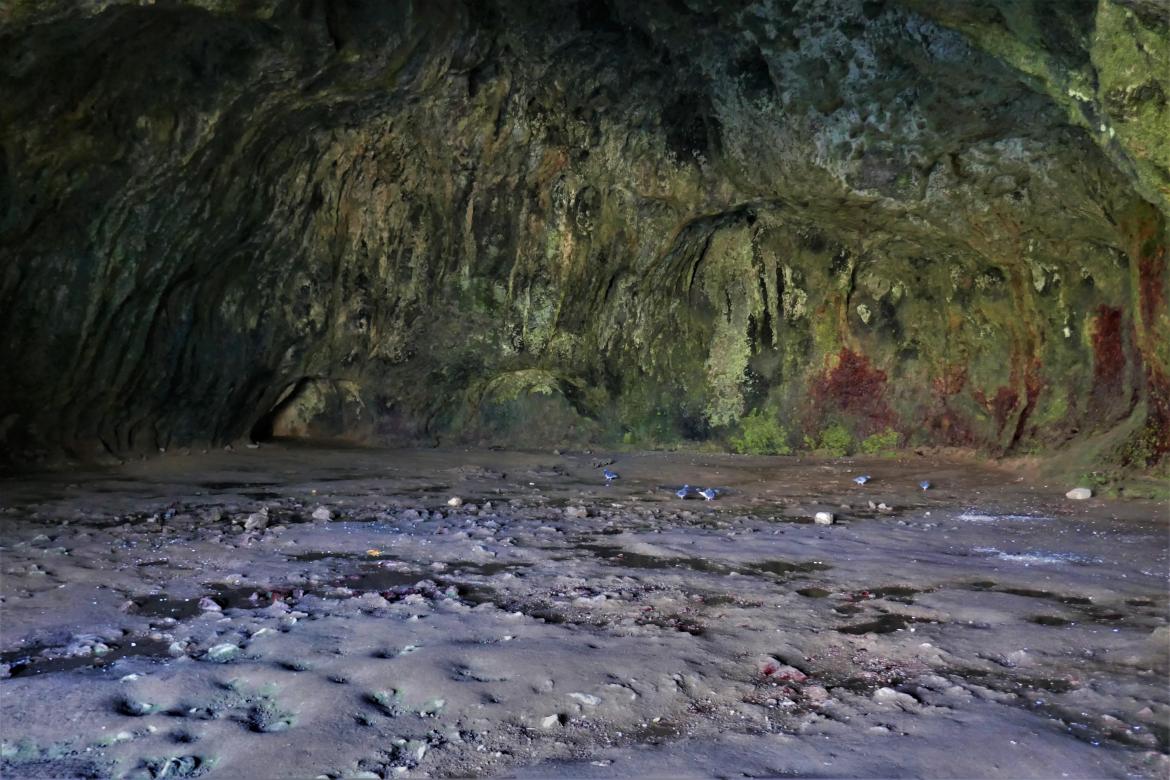 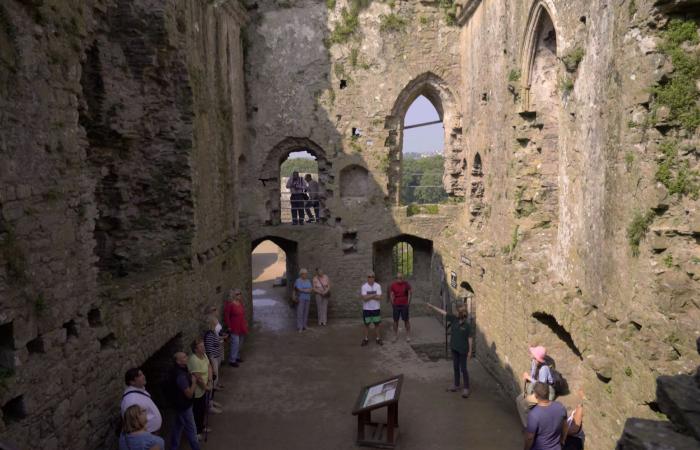 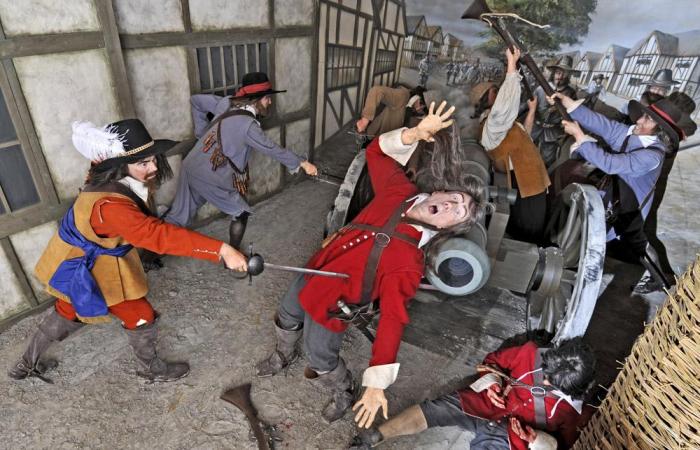 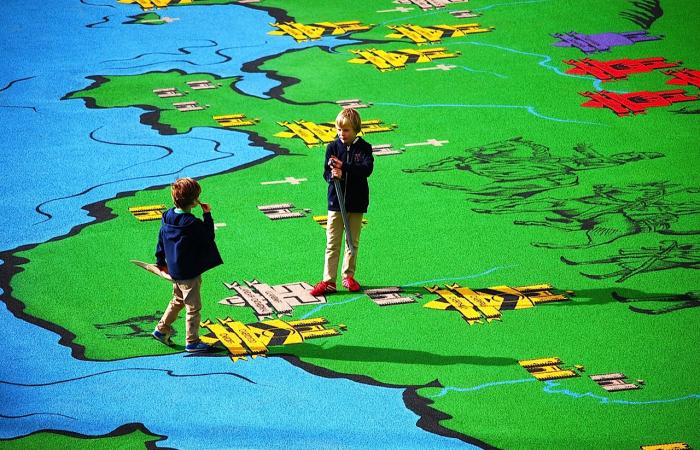 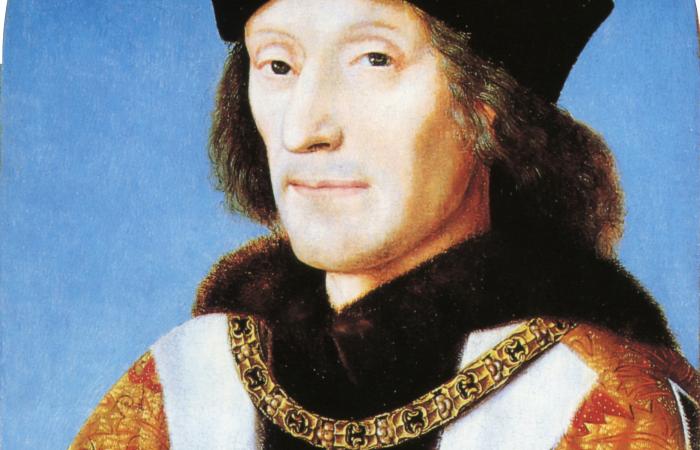 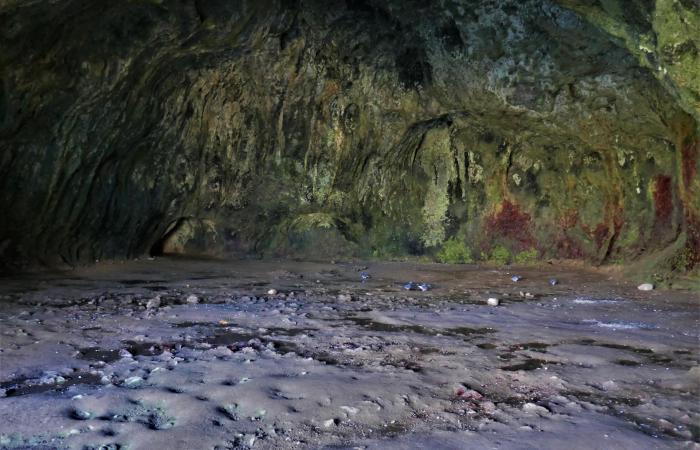 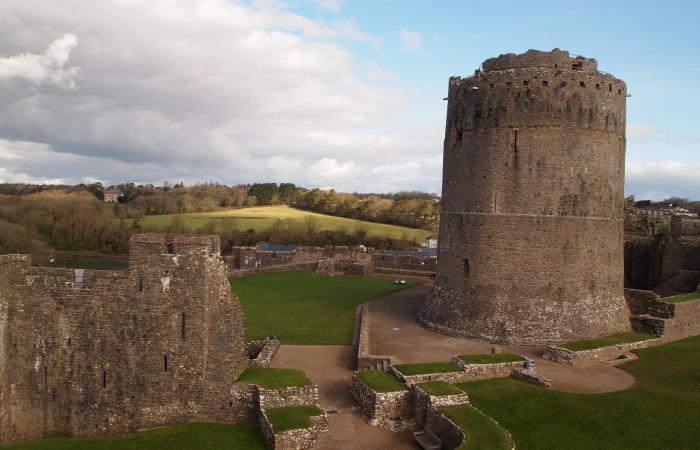 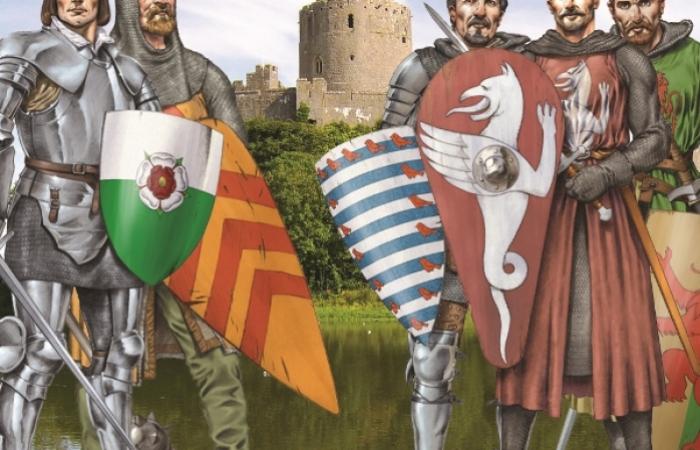