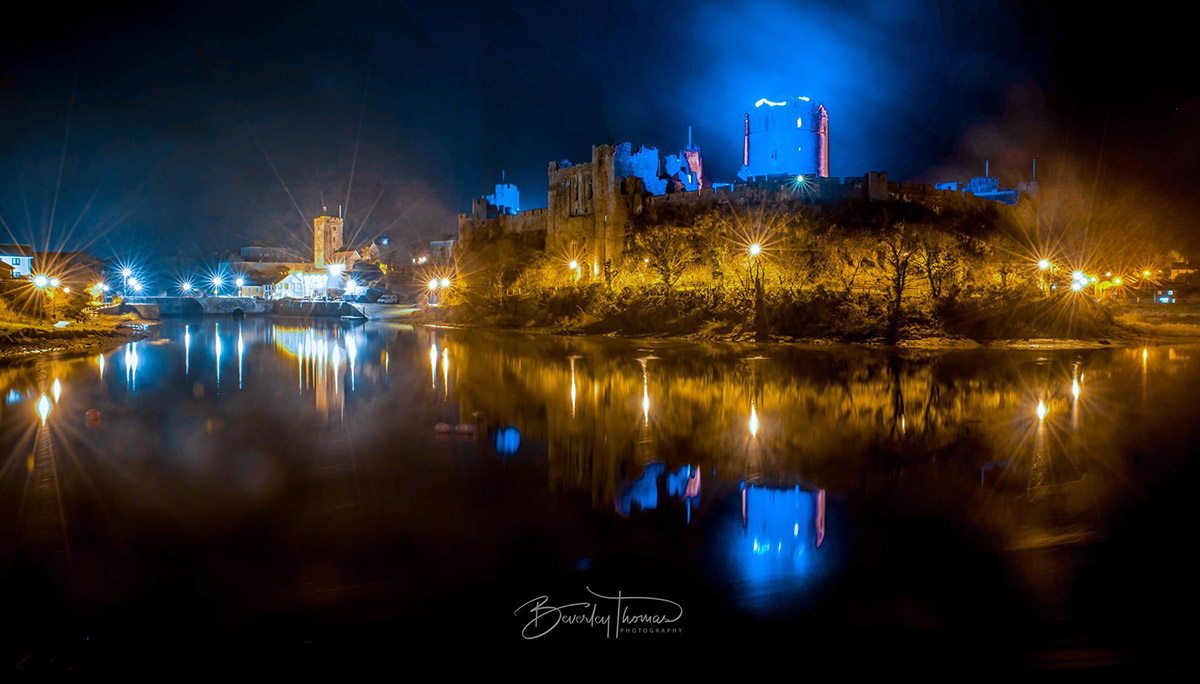 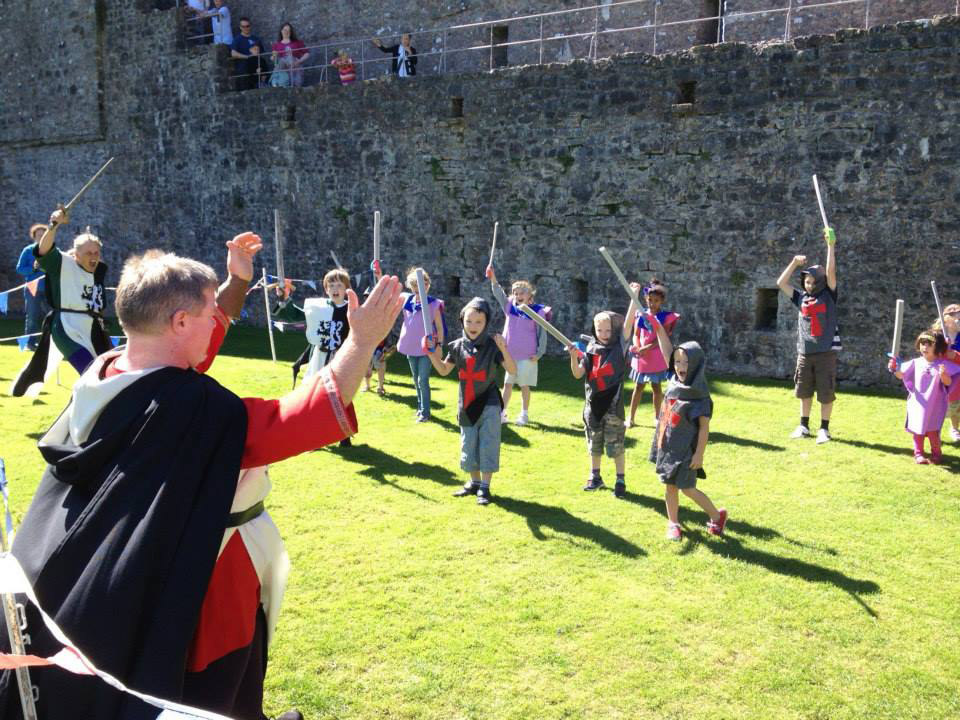 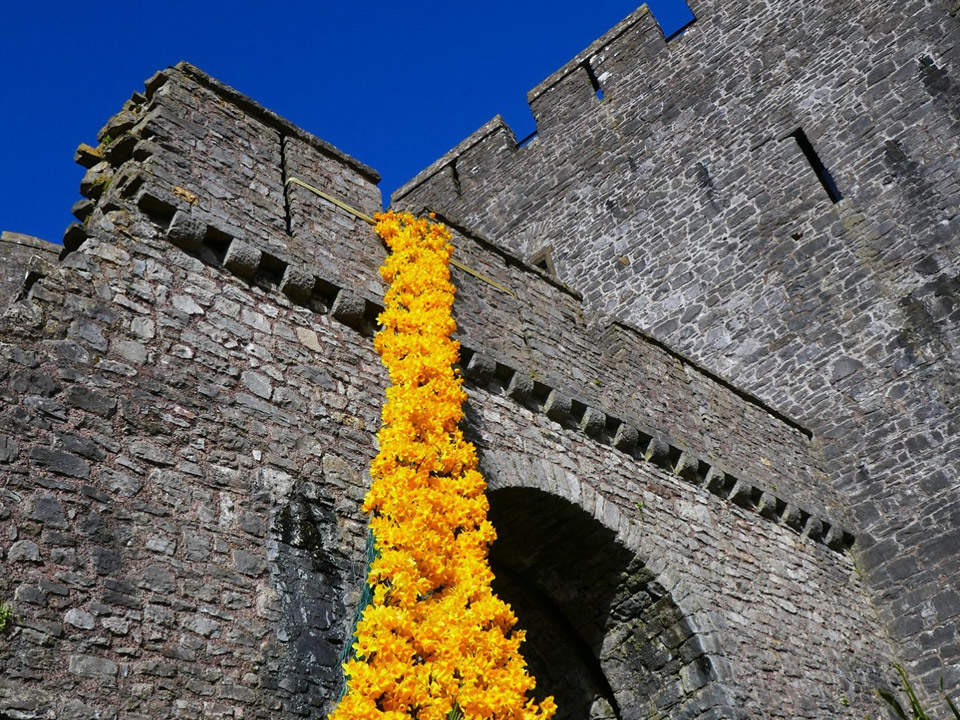 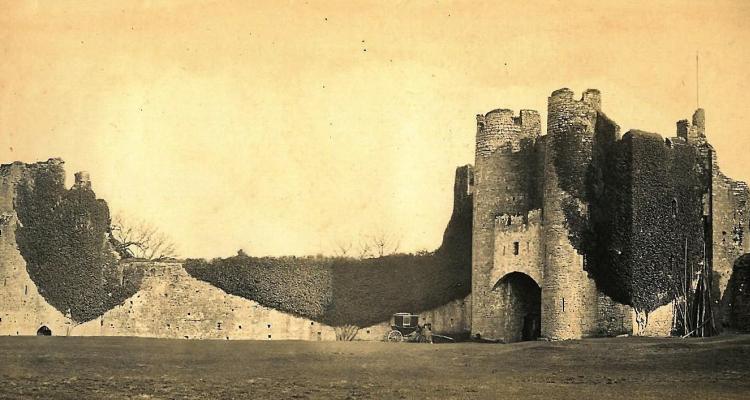 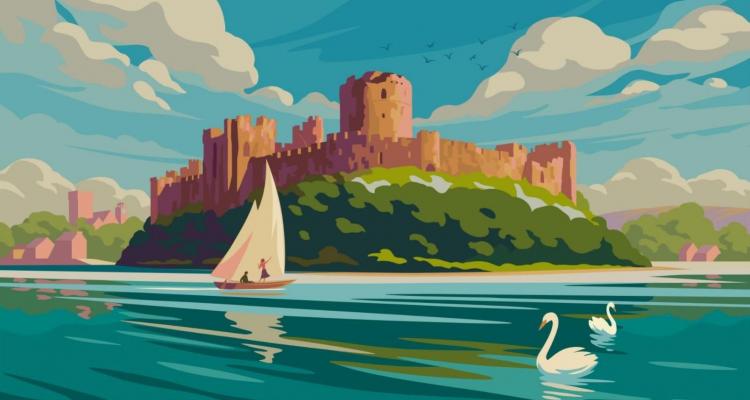 What's on at Pembroke Castle 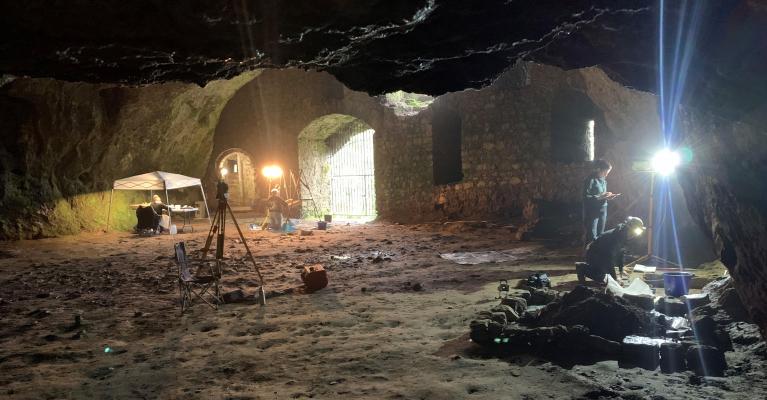 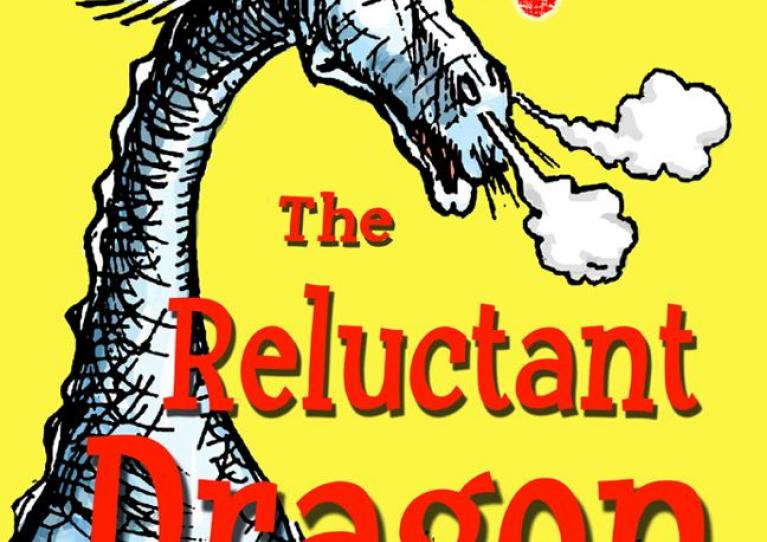 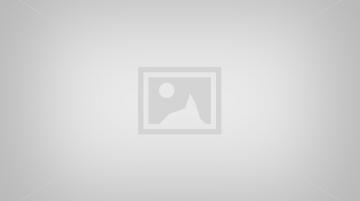 Wogan Cavern to be excavated this summer

Archaeological dig set to uncover the secrets of Pembroke Castle’s Wogan Cavern Pembroke Castle’s Wogan Cavern is preparing for the arrival of a team of esteemed archaeologists, who are hoping to uncover fresh evidence of how the cave was used by humans and Ice Age animals many thousands of years ago. The forthcoming excavation of the cave, funded by the Natural History Museum and the British Cave Research Association, will take place over a three-week period from 27th June. It will be led by Dr Rob Dinnis of the University of Aberdeen and Dr Jenni French of the University of Liverpool, and will be carried out by a team of 15- 20 archaeologists. They will be working in areas of the cave that have remained undisturbed for over 10,000 years. The current work stems from a longstanding interest in the cave by Rob and John Boulton of the Devon Spelæological Society, a core excavation team member who initially realised it merited archaeological investigation. Last summer a small team undertook a brief excavation. Although that dig was limited in size because of covid-19 restrictions, enough evidence of early human occupation was uncovered to establish the cave as nationally important for the Mesolithic period (around 10,000 years ago). The team also unearthed tantalising hints of older material, including bones of reindeer and woolly mammoth. This year’s excavation will add to that evidence, improving our knowledge of how the cave was used by stone age humans and prehistoric animals. The team also hope to uncover evidence for even older human occupation, dating to the Palaeolithic period (before 12,000 years ago). Whilst the castle will remain open to visitors during the three weeks, Wogan Cavern itself will be mostly closed to the public, although the Castle will be arranging some scheduled information sessions so that castle visitors can meet some of the excavation team and learn about the progress of the dig. Dr Rob Dinnis commented: “We are incredibly excited about this year’s excavation. Prior to our work, next to nothing was known about the archaeology of Wogan Cavern. It has long been assumed that the cave was dug out, either during the medieval period when it formed part of the castle, or during the very poorly recorded Victorian antiquarian digs. Our work shows that is not the case. Instead, it is now clear that the cave has real potential as an early prehistoric site, and this year’s dig will help us establish exactly what that potential is. We are hopeful that Wogan Cavern will help answer many outstanding questions about our prehistoric past in the years to come.” For more information and updates visit Pembroke Castle’s website and facebook page.

END_OF_DOCUMENT_TOKEN_TO_BE_REPLACED 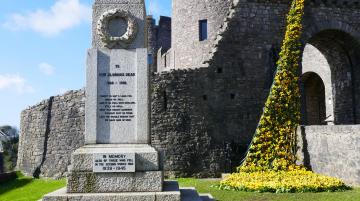 March of the Daffodils

Nothing says ‘Welsh and Proud’ like the daffodil and if you want to shout it from the battlements then you’re going to need a whole legion of them.

END_OF_DOCUMENT_TOKEN_TO_BE_REPLACED 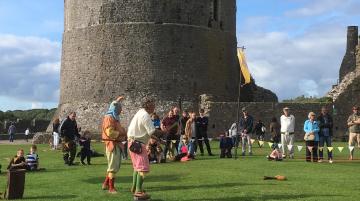